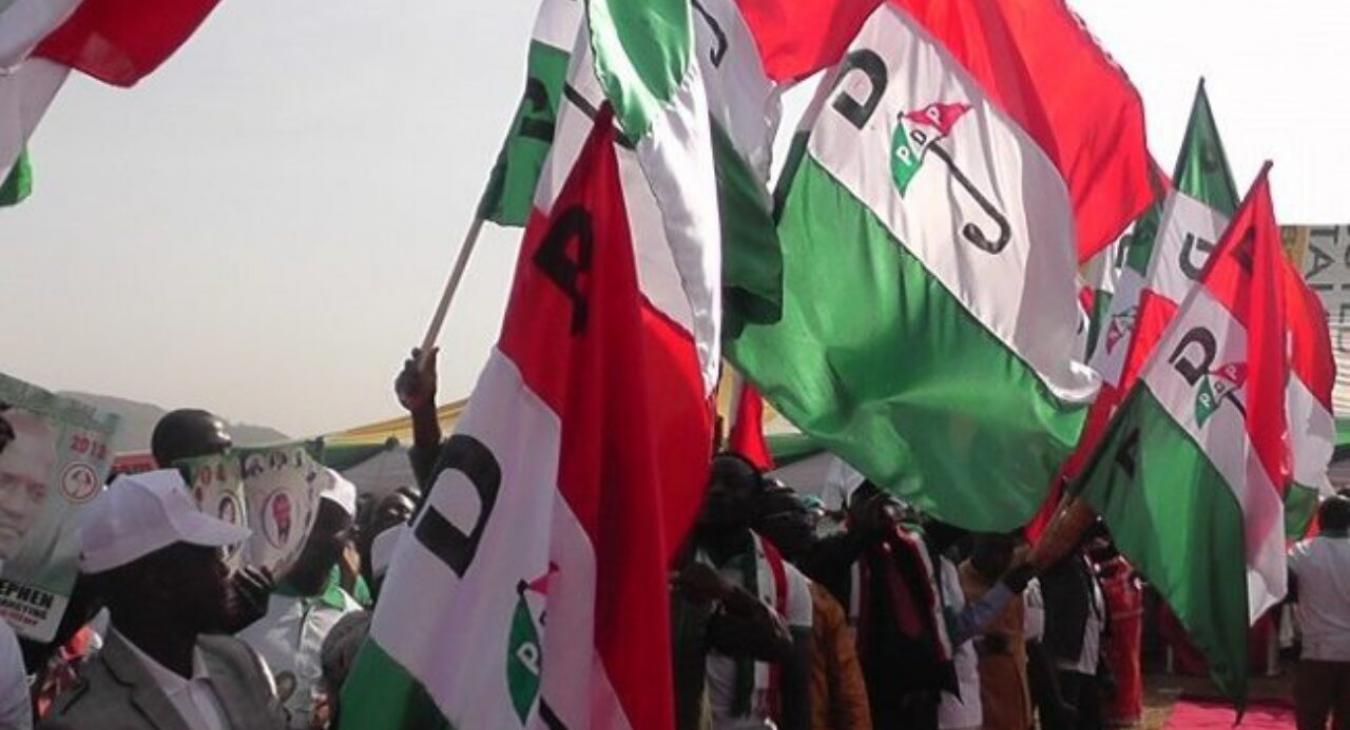 The National Working Committee (NWC) of the Peoples Democratic Party (PDP) has approved the adjustment of timetable and schedule of activities for the party’s primary ahead of the June 18, 2022 Ekiti governorship election.

Consequently, the local government congress to elect one (1) national delegate per local government as well as person living with disability, earlier scheduled for January 15, 2022 has been shifted to Saturday, January 22, 2022.

The state congress to elect the governorship candidate (candidate nomination) earlier scheduled for Friday, January 28, 2022 is now slated to hold on Wednesday, January 26, 2022.

All governorship aspirants, critical stakeholders, leaders and members of our Party in Ekiti state are by this guided accordingly.

Stay tuned to the happenings in the largest party in Africa.

You can unsubscribe at any time you choose.

MAJALISAH.COM
Your Vote, Your Voice! Get a PVC today!